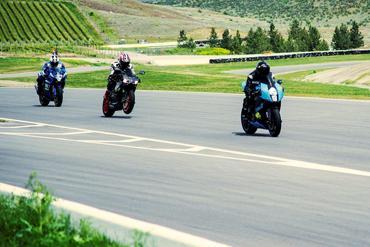 The policy must also limit the spending of local revenues by stating that the money may only be used: