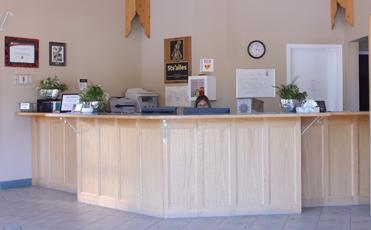 An external audit is the process of having someone independent review an organization’s financial statements and form a view as to whether or not they reflect the actual state of the money and property of the organization.

The independent reviewer (known as the auditor ) must follow certain standards known as auditing standards. The external audit provides reassurance to the First Nation and other readers of the financial statements that what they are reading reflects reality.

Under the FAL, Council is responsible for overseeing the external audit through recommendation from the Finance and Audit Committee.

Council must create a policy about the yearly external audit of the First Nation’s financial statements and special reports.

This policy must include the steps for the choosing and getting rid of the auditor and must require that the auditor be:

This policy must state that the Council document the choosing of an auditor in an engagement letter . This auditor must meet the standards set by the First Nation’s policy. The engagement letter states that once the audit has been completed, the auditor must confirm (in writing) that the financial statements and audit follow the rules, regulations, and standards of the FMB and all laws that may be relevant. If there are items where these rules, regulations, and standards were not followed, the auditor must also state these and the reasons for them.

This policy must also state that Council require the auditor to:

This policy must also state that the auditor must be given the access and authority they need to carry out their responsibilities and tasks, including the following:

Continue to learn more on Reporting of Remuneration and Expenses »