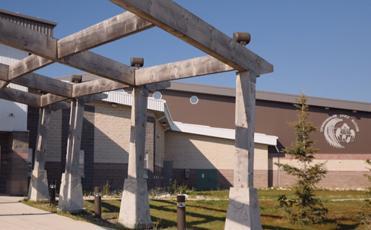 The policy must state that the senior financial officer must prepare any special purpose reports that are needed by the First Nation’s FAL on a yearly basis. The reports may include, but are not limited to: